(Be one of the first to see and hear it) 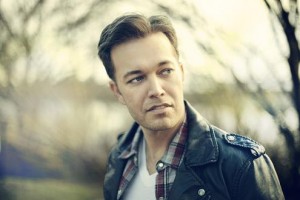 His debut album “Dirt”, received rave reviews, winning multiple music awards, including ‘Country Album of the Year’ at the 16th Annual Los Angeles Music Awards, which also named Hoge as Contemporary Christian Singer/Songwriter Of The Year for “Get The Door”. He has appeared on TV with Faith Hill in the Sunday Night Football commercial campaign, with Toby Keith in his Christmas special and in a Mary Kay commercial with Danielle Peck and Jennifer Hanson. END_OF_DOCUMENT_TOKEN_TO_BE_REPLACED

The Spring Water Festival Committee will annouce entertainment for the 2014 festival soon! END_OF_DOCUMENT_TOKEN_TO_BE_REPLACED