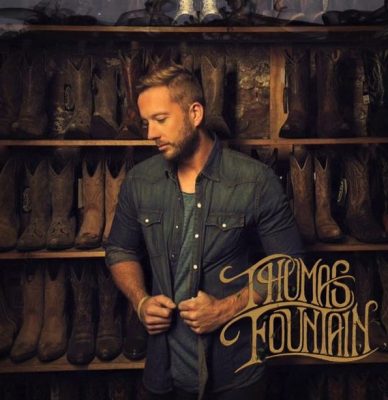 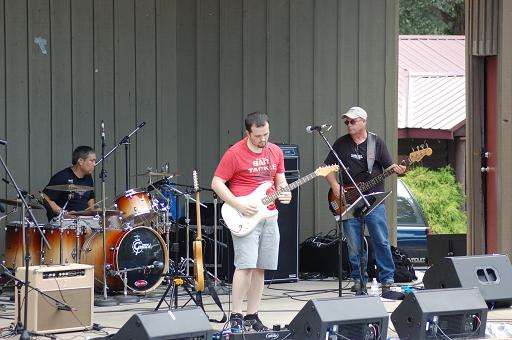 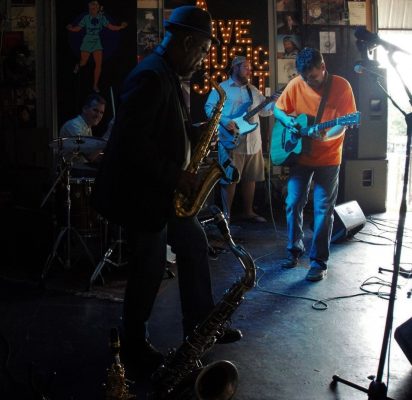 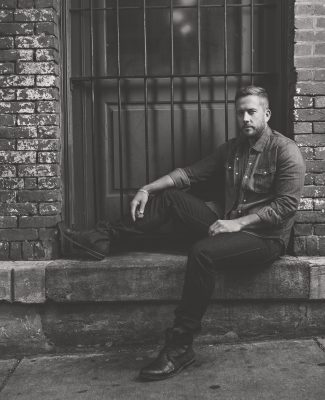 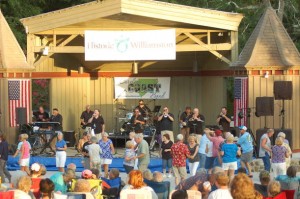 Organizers of the 37th Annual Spring Water Festival are now accepting vendor, display and run applications for the two day festival August 24 & 25, 2018. Hours for the festival this year will be 6 p.m. to 10 p.m. on Friday and 9 a.m. to 4 p.m. on Saturday.
Any local craft vendor interested in participating in the event can pick up an application and guidelines at The Journal office or online at the Spring Water Festival website at www.springwaterfestival.com.
For more information on crafts contact Beth Watkins at 864-704-4502 or email swfcrafts@gmail.com
Local businesses, and non-profits are also invited to have a display to promote their business at the festival.
Business displays should contact Dianne Lollis at 864-847-5743 or by email at missetta@charter.net.
The festival will again feature one of the upstate’s largest antique and classic auto shows, being sponsored by the Williamston Fire Department. To register contact Steve Ellison at 864-844-7107 or email wfd100@att.net. Also online at www.williamstonfire.com. There will be awards in a number of categories.
The 5K Spring Water Run will be a featured attraction and will be held on Saturday, Aug. 25. The run is sanctioned as an RRCA Grand Prix event. The 5K open race will begin at 8:30 a.m. There will also be a 1 mile fun run at 7:45 a.m.
The course includes city streets and country roads with rolling hills. Splits will be called at the one and two mile mark and water stations will be on the course. 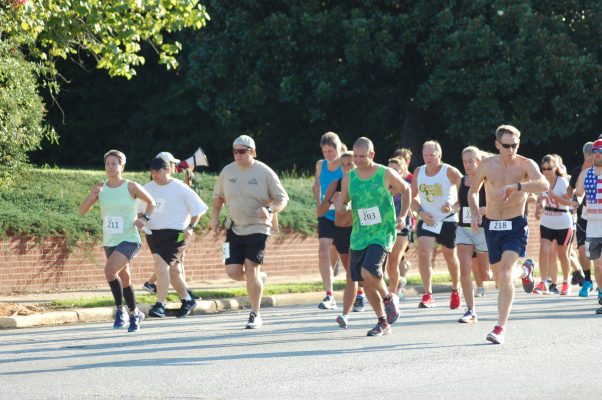 The Annual Spring Water Run is being held Saturday, Aug. 25 in conjunction with the 37th Annual Spring Water Festival.
The 2018 Spring Water Run which is sanctioned as an RRCA Palmetto USA T&F certified event. The 5K open race will begin at 8:30 a.m. There will also be a 1 mile fun run at 7:45 a.m. Drinks and snacks will be provided for runners.
Entry fee for the Spring Water Run is $25 in advance or $30 on the day of the race. Pre-registration ends on August 23. Entry fee for Fun Run is $10, Ages 12 and under free. Shirts will be $10.
Packet pickup and pre-registration will be held on Friday, Aug. 24 from 5 p.m. to 7 p.m. at Ace Hardware, 29 Pelzer Ave. in Williamston.
Registration will be held on the day of the run, August 25 between 6:15 a.m. and 7:45 a.m. in the parking lot beside McDonald’s in downtown Williamston. Online registration is available at www.itsabouttime.run/event-registration.
Trophies will go to the top two males and females in the 5K, the top male and female masters and medals to second and third place male and female by age group.
Age groups will include 10 and under, 11-14, 15-19, 20-24, 25-29, 30-34, 35-39, 40-44, 45-49, 50-54, 55-59, 60-64, and 65 and over.
Awards and drawings will be held following the one mile run. All registered runners are eligible for race day drawings which will include a variety of prizes. Pictures of all winners will be made immediately after presentation of awards.
The course includes city streets and country roads with rolling hills. Splits will be called at the one and two mile mark and water stations will be on the course, Vickery said.
Food and drink will be provided after the race for runners. The Williamston Police Department will secure all major intersections and MedShore Ambulance will be on site.
Additional information including registration and forms is available online at www.springwaterfestival.com and at The Journal or email: michaelvickery7@gmail.com